In this post Eric introduces the concept of a sequester state which serves as the framing for Praxis' climate domain. "The Sequester State" also introduces Catharsis and discusses the technology the company aims to build. 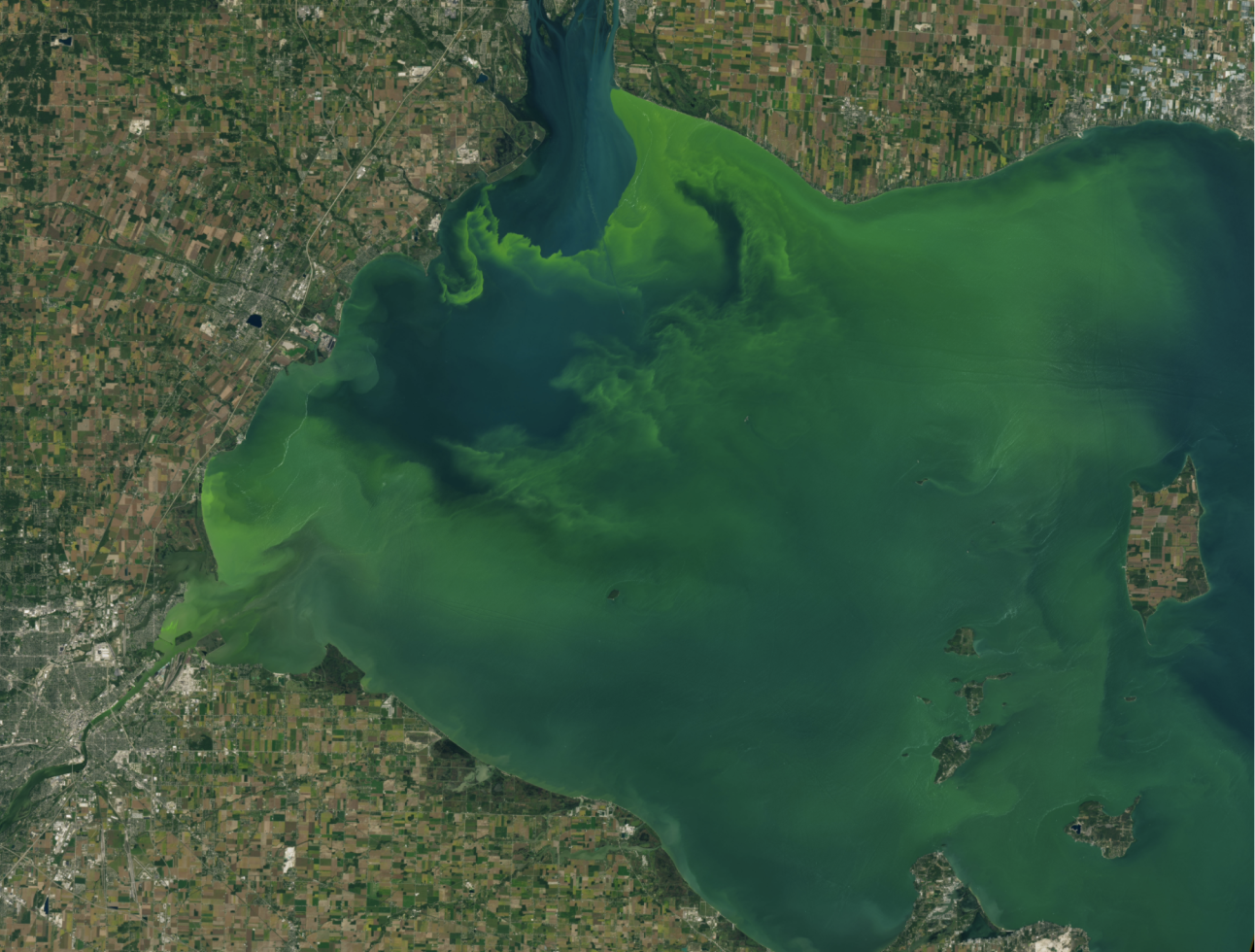 When I joined Praxis, I decided that my first goal would be to think through an economic development model that could give Bluebook Cities a competitive advantage in the Charter City space. If properly leveraged, one could show investors & governments that they were thinking deeply about their value proposition. In my research, two economic development models were clear favorites. Let's explore them both, before suggesting our own.

First, cheap labor is arbitraged for various types of low-skilled exports. Over a few generations, the profits are reinvested into human capital allowing the population to migrate up the value chain, leading to higher skilled manufacturing and eventually a service economy. Singapore and Shenzhen, represent cities that used this model. Unfortunately, the amount of time necessary to accomplish this may not be afforded to a private city that needs to deliver for its host country over an accelerated time horizon.

In the second model, cities export natural resource wealth and reinvest those profits into the creation of a more diversified economy, which quickly gives their currency a stable exchange rate and their government tax revenue to quickly move up the human development curve. The best examples of this are the oil exporting Petro States in the Gulf. Let’s focus on Dubai, perhaps the best example of a commodity export economy turned global city, the natural goal of any Charter City.

Dubai was built into a city of engineering and architectural ingenuity by exporting oil for hard currency. The intelligent reinvestment of this newly won capital gave the economy legs to also build cultural, scientific and educational institutions. Importantly, this commodity gave the country geopolitical power, thus creating stability and a justification for sovereignty in a notoriously unstable region. However, this is where the comparison runs into trouble, as the probability of convincing a sovereign government to allow for the creation of a charter city based on top of natural resource wealth is approaching zero. Indeed, one might expect surveying for valuable commodities to be a prerequisite for any charter city looking to secure land.

This begs the question, what could a future charter city export that would have the similar economic and power dynamics of a commodity like oil? A Google search for the definition of a commodity yields ,”a raw material or primary agricultural product that can be bought and sold, such as copper or coffee.” As I have previously mentioned, no government that cedes land (or gives a 100 year lease) to a charter city is going to give up productive land, so this puts them in a quandary. One should instead focus on the conceptual role that a commodity plays, which is that it is a primary input to the economic system, whose absence, particularly in the case of oil, represents an existential risk to human civilization. That's leverage.

There are two substances whose control is of existential importance to great powers, and while it might be enticing to some, no charter city will be allowed to mine or process uranium, which leaves CO2 - the main culprit in climate change. While the level of existential risk of climate change is unclear, the fact is that in a complex networked civilization like ours, we can’t afford to run the experiment and see what happens because it is highly improbable we could control the outcome. Interestingly, carbon dioxide can be thought of as an anti-commodity, as we seek to produce less of it, as a result of economic activity. However, anyone serious knows that any proposed "de-growth" solution to climate change is a political non-starter.

If one were to look at the issue dispassionately, one would focus on a solution that is pro-growth, which means the solution allows carbon emitting economic activity to continue, as long as it is economically advantageous to do so. Put simply, we must figure out how to monetize the removal of carbon from the atmosphere at scale. Without giving away too much I want to give you a sense of the mission that The Praxis Climate Domain, will focus on. I hope it also gives you a sense of the uncorrelated and heroic thinking that is quickly becoming the cultural backbone of this burgeoning society.

We stand at the dawn of a new age. One that demands new institutions who, at their core, have internalized and integrated the moment they inhabit. British and Dutch charter companies, legally connected to their respective empires, served as the bridge between the "Old World" and "New World". 2020 showed us how ill-fitted our current system is to this moment, so once again novel political and economic actors must align to bridge us to what comes next. If one could monetize this anti-commodity, one could allocate that wealth towards investing in the institutions & building of Bluebook Cities. That is why we believe in the creation of a charter company, Catharsis, that would give Bluebook a competitive edge over the "Old World" economic development models.

At the intersection of tokenomics, blockchain and high resolution satellite imagery, there lies the seed of our salvation. Catharsis, will use a verify, monetize and capture model, so that we can create something universal in nature: An Externality Computer. In this system, a carbon sink becomes analogous to a bitcoin mining rig. This will create the incentive for individual actors and organizations to build carbon sinks around the world, while also incentivizing carbon emitters to capture carbon at the source. This is because unlike many of the other proposals out there, which seek to attach a cost to carbon, we seek to attach a profit to sequestering carbon. At the core, this is the truly novel idea that we could create a system that incentivizes economic actors to clean up pollution, of all types. Some of the initial research will involve mapping the existing location of all direct air carbon capture being done by companies (our initial target market) and writing the white paper that outlines our tokenomic framework. Additionally we will seek out partnerships with companies that can help us bring this system online in an expedited time frame.

To traverse often uncharted and treacherous seas requires either wanderlust, insanity, hope or a mixture of all three. Similarly, those interested in helping Bluebook Cities and Catharsis build a bridge to the future must remember, "hic sunt dracones" and be prepared to sail into storms. Specifically, we are looking for people with crypto, blockchain and ML backgrounds.

Catharsis awaits those who build it, so if you are up for the adventure, apply to Praxis and mention Catharsis in your application.