Faith in the Frontier

On the wall in my childhood bedroom, there’s an old watercolor of American militiamen marching to battle... 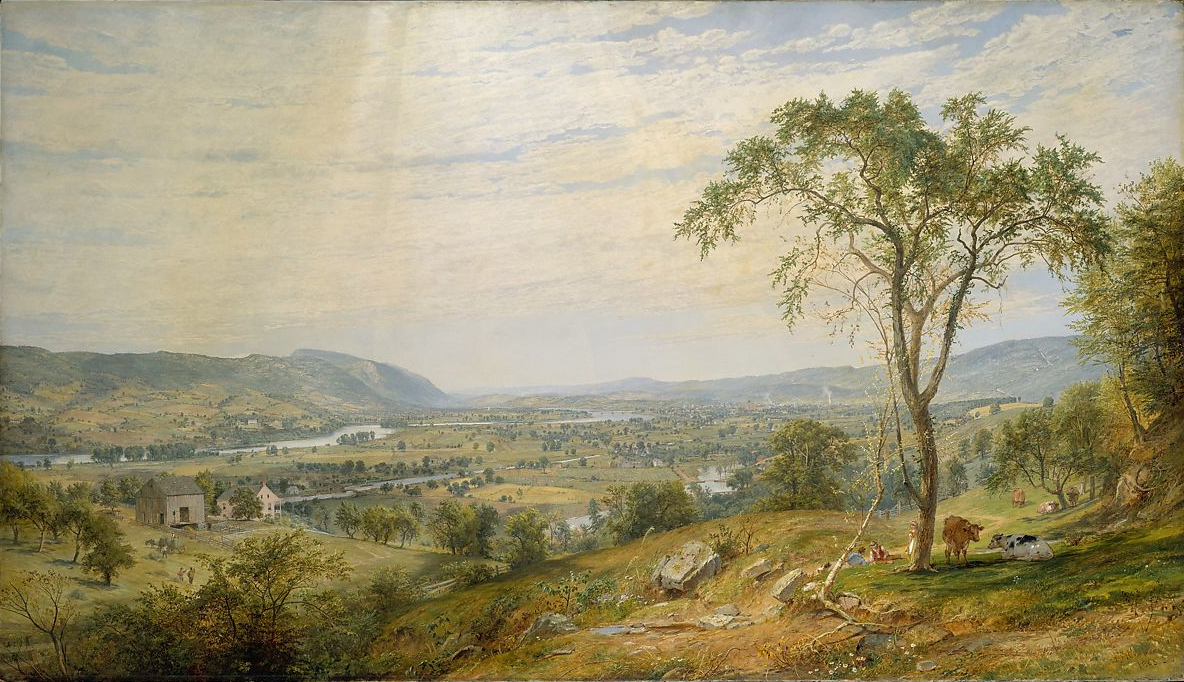 On the wall in my childhood bedroom, there’s an old watercolor of American militiamen marching to battle. Some nights, my dad told me stories about our Revolutionary-era ancestors, James and John Piper.

James sailed to America from Kilgmore, Ireland. In the early 18th century, Northern Ireland faced religious conflicts and a broken economy. James wanted to freely practice his faith, own land, and build a better life for his family. James had faith in the frontier. He took a risk, boarded a ship, and set out to help build a fledgling society that aligned with his values and vision for the future.

James’ son, John, fought for the Pennsylvania Militia in the Revolutionary War. His dad took a risk sailing across the Atlantic to build a freer life, and he wasn’t going to relinquish his birthright without a fight. After winning the war, John served as a political figure involved in the founding of Pennsylvania’s government.

As a kid, I woke up looking at the watercolor in my bedroom, seemingly in the direct view of men like the Pipers. I was inspired by their vision and willingness to take a heroic stand to build a society according to their values.

On Sundays, my dad and I would go to Blockbuster. We’d often rent Star Trek or Star Wars. Parking on Milpas Street, getting out of our '96 Volvo 850, my dad told me that soon cars would fly. Blockbuster and my dad are both gone, and cars still roll around in much the same way that they did when I was hunting around the video store for Wrath of Khan. People in technology often complain about technological stagnation, but worse, we don’t even have clear visions for the future. The Valley is totally failing in this regard. Even AOC has nice posters.